The endowment of the Romanian Army for the 21st Century. Defense industry solutions for current military challenges

The regional security context in the Black Sea has been very complicated in recent years, especially after the illegal annexation of the Crimean Peninsula by Russia.
NATO’s eastern flank has become a hot spot over which North Atlantic allies have turned their attention to the latest summits of the Alliance.

Romania is at the epicenter of this region with increased volatility in security. As a result, our country has increased in recent years, and as a result of the pressures exerted on NATO allies, the Army endowment expenditures.

There are acquisitions that our country has already started and will last for a whole decade: 2019-2028. In addition to endowment, an essential issue, part of the concept of “resilience,” is military training and equipment maintenance.

Unfortunately, our country still has much to do in this chapter. The Budget of Defense, though

A substantial part of public resources in the payment of wages and pensions to the military, and less on operations and maintenance.

This harmful phenomenon, in fact a vulnerability to Russian military danger, can be encountered in many NATO member countries.

How big is Russia’s military danger? What are the most effective weapons to oppose to the aggressive tendencies of our Eastern neighbor?

Is the missile shield enough? What are the military challenges of the 21st century and how ready is Romania to deal with them?

NEWSWEEK DEFENSE SUMMIT 2019 brings to the same table all the actors involved in the national security of Romania: representatives of NATO, the Ministry of National Defense, the Supreme Council of Defense of the Country, the Defense Staff, the 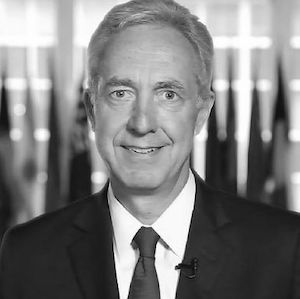 Ambassador of the United States of America to Romania

Ambassador of the United States of America to Romania 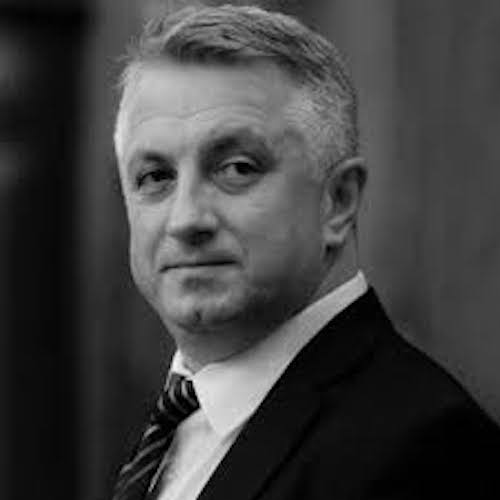 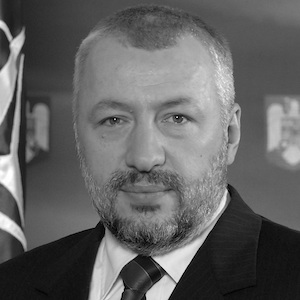 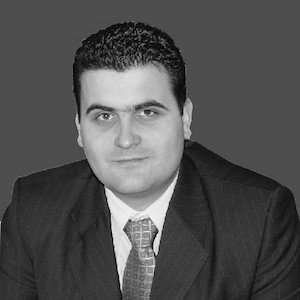 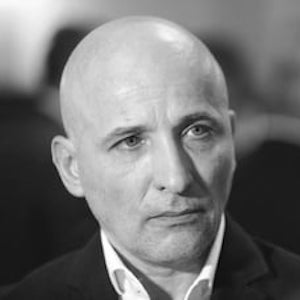 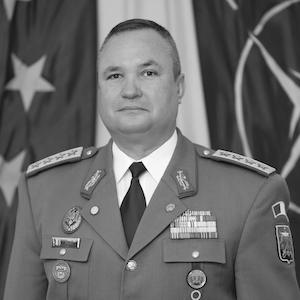 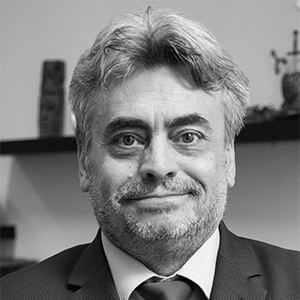 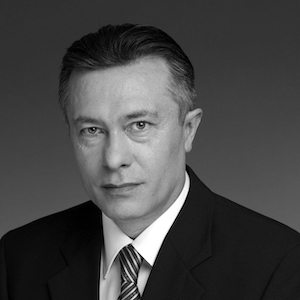 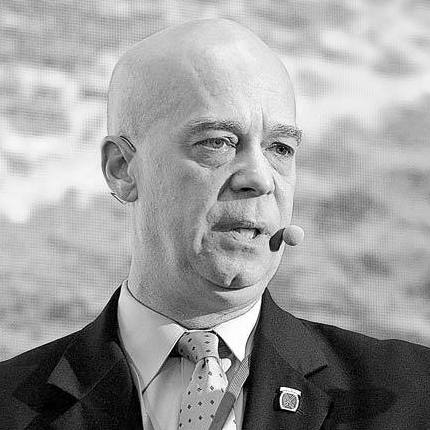 Analyst at the U.S. Department of Defense

Analyst at the U.S. Department of Defense 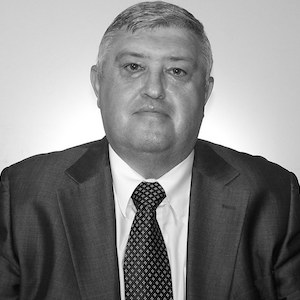 The president of The Centre of Analysis and Security Studies

The president of The Centre of Analysis and Security Studies 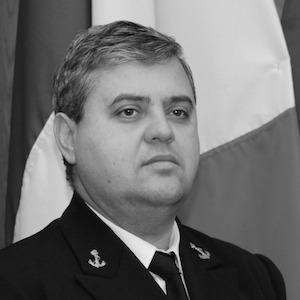 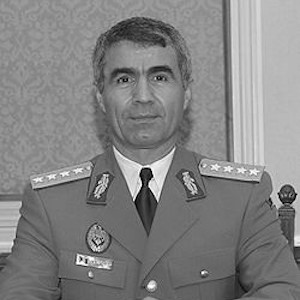 Former Chief of the General Staff of the Romanian Army

Former Chief of the General Staff of the Romanian Army 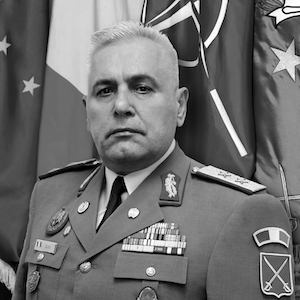 Deputy chief of the General Staff of the Ground Forces

Deputy chief of the General Staff of the Ground Forces 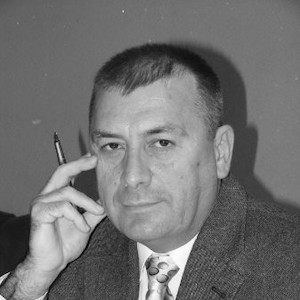 Founder of the Romanian Military Club for Euro-Atlantic Reflection

Founder of the Romanian Military Club for Euro-Atlantic Reflection 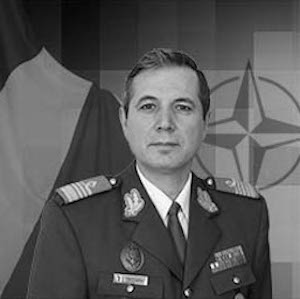 The commander of the Air Operations Center of the Romanian Army

The commander of the Air Operations Center of the Romanian Army